Carmen Herrera was born in 1915, in Cuba. After demonstrating a natural talent for art, Herrera began formal lessons at the age of 8. When she was 14 years old, her parents enrolled her in Marymount School in Paris where Carmen continued to study art.
« Being a voice for my community is something that
I don't take lightly. »
Carmen Herrera 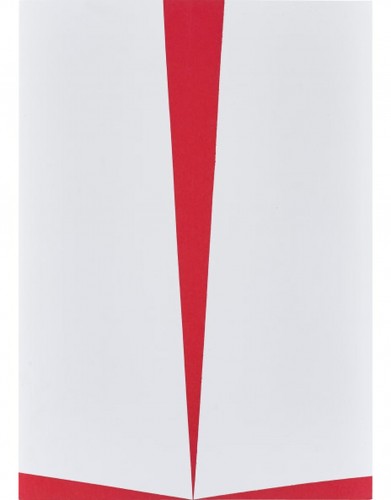 Share
In 1937, Herrera moved to the United States with her husband and continued her education at the Art Students League in New York while also taking classes at the Brooklyn Museum of Art. Originally trained as an architect, Carmen Herrera creates artwork that features strong lines and symmetry.

« Beauty comes from within, but it's up to us to use fashion and beauty to express who we are on the inside. »
Carmen Herrera


Her precision to detail, measurement, and scale leads to striking minimalist productions featuring very few colors with geometric form. Even after all her training, and the many works of art she has produced, Carmen Herrera was not discovered as an artist until she was 89 years old. At that time, she sold her first piece. At the age of 101, she finally had a show to display her work, in New York City's Whitney Museum. 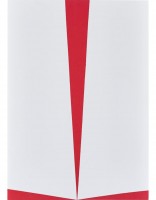 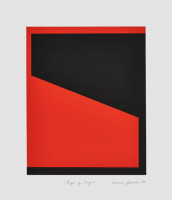 SELL an artwork by Carmen Herrera

Do you have an artwork by Carmen Herrera that you’re looking to sell? Send us the details and your net price and we will match it to our database of collectors.

Do you have an artwork by Carmen Herrera that you’re looking to sell? Send us the details and your net price and we will match it to our database of collectors. 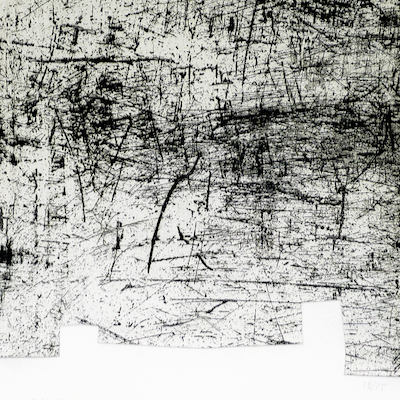 Seek an Artwork by Carmen Herrera

If you are looking for a particular piece by Carmen Herrera, tell us what it is and we will match it to our database of sellers.