Boasting a body of work that ranges from wall drawings to prints on paper and sculptures, Sol LeWitt was an acclaimed artist linked to the Minimalism and Conceptual Art movements. LeWitt’s most notable work is arguably his Wall Drawings series – the artist developed a rigorous set of guidelines for these drawings;

« I was not interested in irony; I wanted to emphasize the primacy of the idea in making art. »
Sol LeWitt 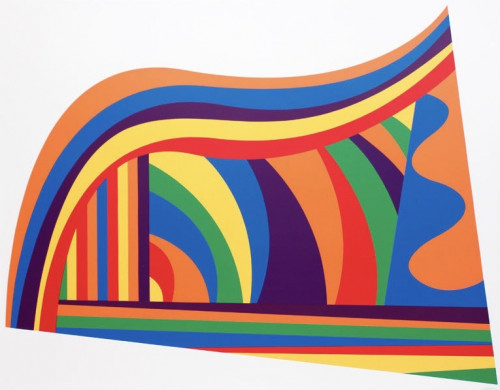 Arcs And Bands In Color

Share
first they were executed in graphite, then in crayon, they were then later subject to coloured pencil and finally finished with washes of chromatically rich India Ink and bright acrylic paints – LeWitt created over 1200 of these drawings throughout his career.

« Every generation renews itself in its own way; there's always a reaction against whatever is standard. »
Sol LeWitt

As a sculptor, LeWitt preferred for his creations to be referred to as structures; a largely simplified open-cube provided the basis for much of his three-dimensional work and his early structures were comprised primarily of wooden blocks with a hand-lacquered finish - LeWitt later went on to create larger structures in aluminium or steel, most of which factored in bodily proportions and measured at an approximate eye-level of around 63 inches. 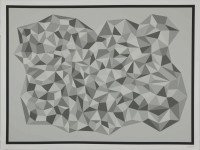 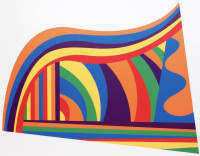 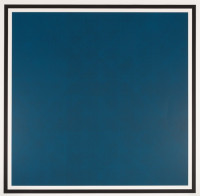 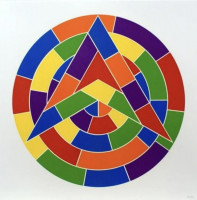 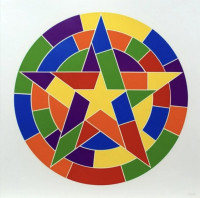 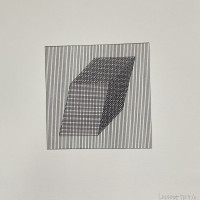 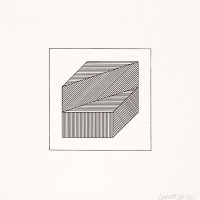 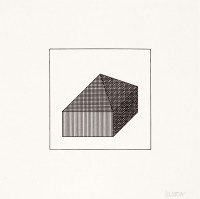 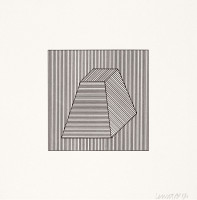 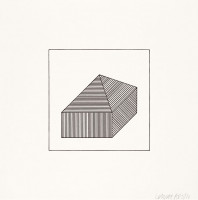 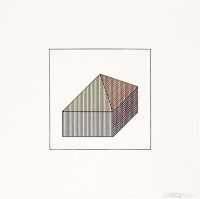 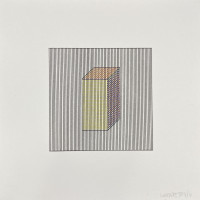 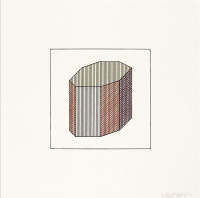 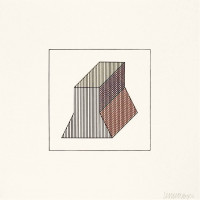 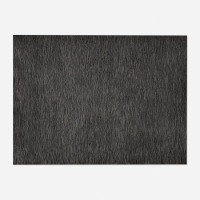 Black With White Lines Vertical Not, 1970 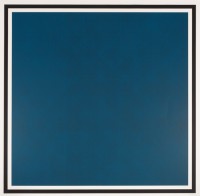 SELL an artwork by Sol LeWitt

Do you have an artwork by Sol LeWitt that you’re looking to sell? Send us the details and your net price and we will match it to our database of collectors.

Do you have an artwork by Sol LeWitt that you’re looking to sell? Send us the details and your net price and we will match it to our database of collectors. 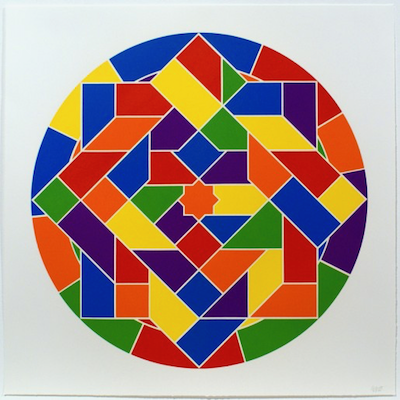 What is Generative Art?

It refers to art wholly or partly created through a special autonomous system. In this context, the autonomous system can be an independent or a non human one, capable of determining its features that would otherwise be determined by the artist. The generative system can take the creator's role or his artistic creator. Generative art is often used to refer to the algorithmically computer generated work.

Seek an Artwork by Sol LeWitt

If you are looking for a particular piece by Sol LeWitt, tell us what it is and we will match it to our database of sellers. 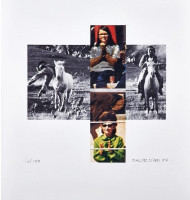 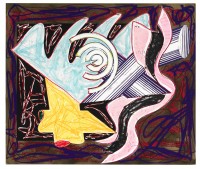 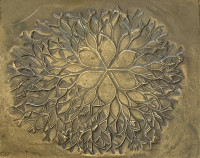 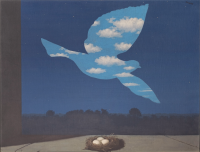 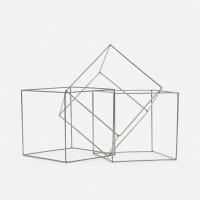