Giulio Paolini worked in two major movements of the visual arts: Arte Povero, a movement which decried the corporate-isation of art and Conceptual Art. He was born in Genoa, Italy. Having a brother who worked as an architect, Paolini was influenced early by this type of design. His artistic research moved him quickly towards ideas of zeroing the image, which is a theory from Conceptual Art.

SELL an artwork by Giulio Paolini

Do you have an artwork by Giulio Paolini that you’re looking to sell? Send us the details and your net price and we will match it to our database of collectors.

Do you have an artwork by Giulio Paolini that you’re looking to sell? Send us the details and your net price and we will match it to our database of collectors. 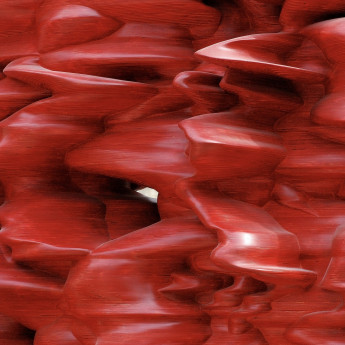 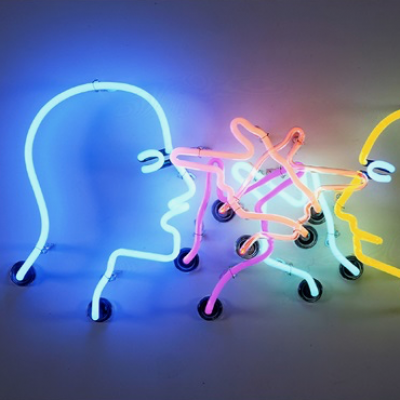 Seek an Artwork by Giulio Paolini

If you are looking for a particular piece by Giulio Paolini, tell us what it is and we will match it to our database of sellers. 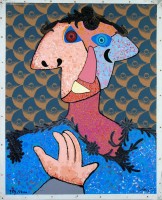 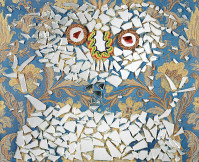