Considered to be one of the most successful and prominent contemporary Polish artists, Wilhelm Sasnal is a painter, film-maker, illustrator and poster-artist. As a painter, Sasnal’s subjects span a wide range including mundane, every-day objects; historical figures, portraits of friends and family, and views of Kraków, his home town.

« My mind is incapable of producing fiction. I always try to draw on things
that already exist. »
Wilhelm Sasnal 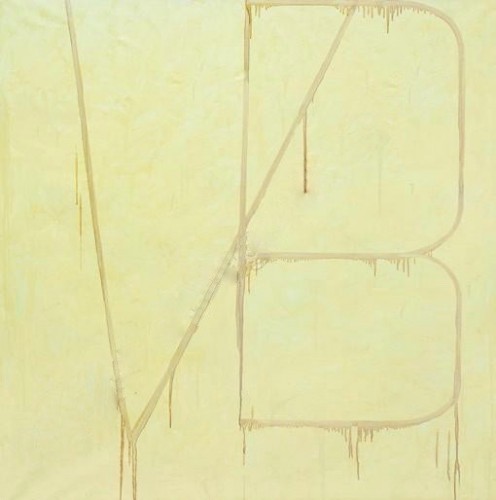 Share
Among Sasnal’s most popular works are his portraits of women – this work serves to explore the notion of modern beauty and highlights the constructs within society, media and fashion that tend to represent beauty, as opposed to the actual physicality of the women themselves;

« I wanted to put myself in a confrontational position to face it, to face what was also controversial for myself. »
Wilhelm Sasnal

Sasnal alludes to the eventual decay of all beauty by depicting all of his female subjects to be smoking. His work tends to be centred around the history of art, and the functioning of modern society under the influence of mass media, an analysis of reality as we understand it – he has stated: “I don’t know where history ends and the present moment begins. It’s like liquid, or sometimes like mud.” 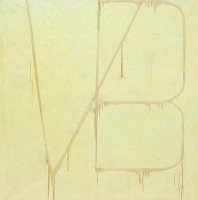 SELL an artwork by Wilhelm Sasnal

Do you have an artwork by Wilhelm Sasnal that you’re looking to sell? Send us the details and your net price and we will match it to our database of collectors.

Do you have an artwork by Wilhelm Sasnal that you’re looking to sell? Send us the details and your net price and we will match it to our database of collectors. 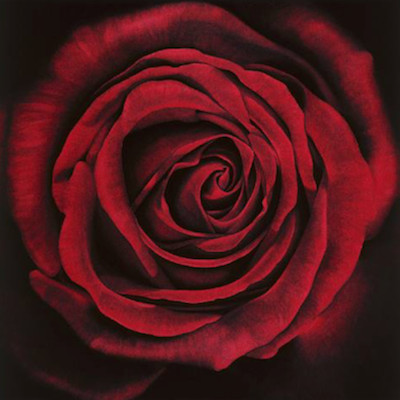 Genre of art or artistic movement that encompasses, drawing, painting and some other graphic media where an artist carefully studies and understands an image in photograph then attempts to reproduce it in another medium realistically as much as possible. Though the term can be used to describe artwork broadly, it can also be used to refer to a specific group of painters and paintings in the U.S. art movement that came to being in late 1960 and early 1970.

Seek an Artwork by Wilhelm Sasnal

If you are looking for a particular piece by Wilhelm Sasnal, tell us what it is and we will match it to our database of sellers. 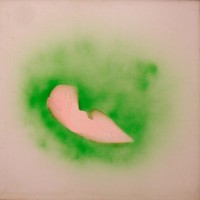 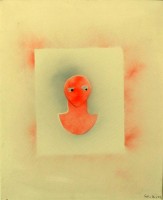