Panayiotis Vassilakis who is also known as Takis, was a self-taught Greek artist who originally worked with plaster sculptures (Manning Point -1957) but is known for connecting the bridge between art and science, with his “kinetic” sculpture that used electromagnetic force occurring between electrically charges particle to explore the concept of energy and its workings, this interest blossomed when he went to Paris where he met like-minded artists Yves Klein and Jean Tinguely who were also exploring different possibilities with kinetic sculptures. 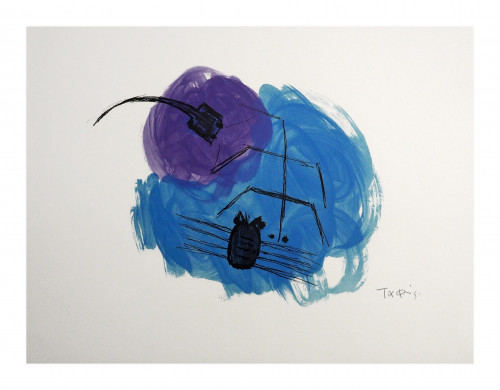 Share
Takis became captivated by electromagnetism defining it as “an infinite, invisible thing, that doesn’t belong to earth alone. It is cosmic, but it can be channeled”. Known for an early work of his – Oscillating Parallel Line / Ligne parallel vibrative (1965), which partook hanging a needle in the air by using a powerful magnet highlighting how magnetism can revoke how the laws of gravity at work. This leads the artist to sculpt more of his successful works such as The Signal series &  Magnetic ballet - 1961. 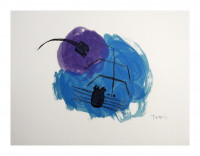 SELL an artwork by Takis

Do you have an artwork by Takis that you’re looking to sell? Send us the details and your net price and we will match it to our database of collectors.

Do you have an artwork by Takis that you’re looking to sell? Send us the details and your net price and we will match it to our database of collectors. 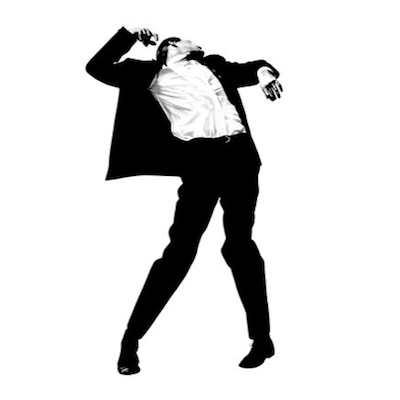 Seek an Artwork by Takis

If you are looking for a particular piece by Takis, tell us what it is and we will match it to our database of sellers. 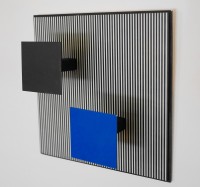 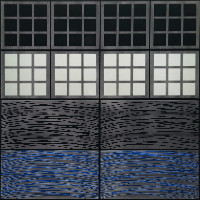 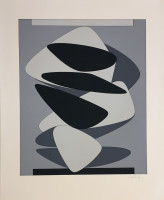