Marisol Escobar, born as Maria Sol Escobar, is a French artist that gained popularity during the 1960s. It was at this time that she was deeply influenced by the pop arts culture progression and she incorporated many of these elements into her work. In spite of experimenting with a variety of movements, the artistic movement that she is primarily associated with is New Realism.

« When I first sculpted those big figures, I would look at them and they would scare me. Late at night they looked as if they were alive. »
Marisol Escobar 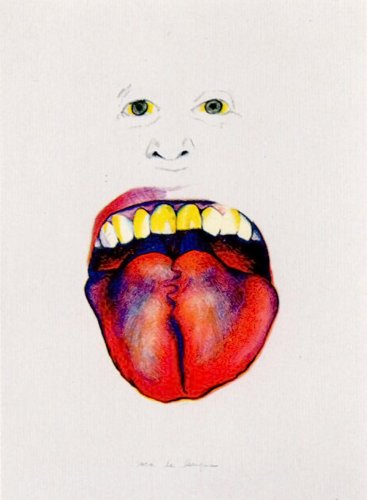 Share
Although she later turned to sculpture as her primary medium, Marisol Escobar began painting and drawing during her adolescent years. Religion was also a heavy influence on Escobar and had an effect on some of the works that she later produced. A student of fellow artist, Hans Hofmann, Marisol Escobar became engaged with another movement known as "Abstract Expressionism". It was in the 1950s that Marisol Escobar began to focus her talents on the art of sculpting. Some of her notable works include Father Damien and Dust Bowl Migrants. Marisol Escobar is also known for injecting close acquaintances and celebrities into her sculptures. By the 1960s she had found tremendous success and was credited as having a unique eye and diverse range of talents.

SELL an artwork by Marisol Escobar

Do you have an artwork by Marisol Escobar that you’re looking to sell? Send us the details and your net price and we will match it to our database of collectors.

Do you have an artwork by Marisol Escobar that you’re looking to sell? Send us the details and your net price and we will match it to our database of collectors. 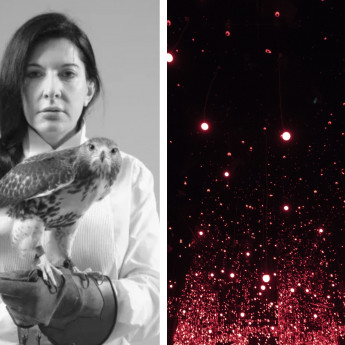 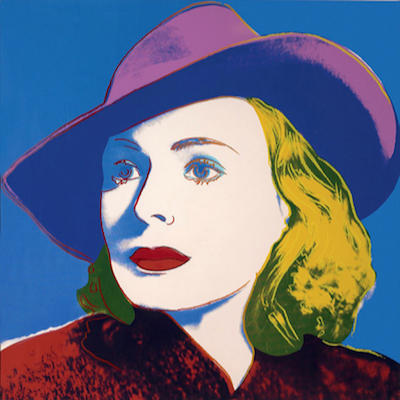 Seek an Artwork by Marisol Escobar

If you are looking for a particular piece by Marisol Escobar, tell us what it is and we will match it to our database of sellers. 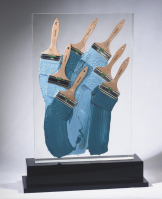 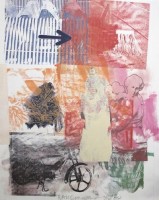 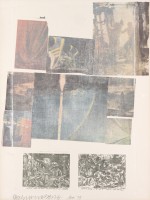