Marco Maggi, who is based both in the United States and Uruguay, is an artist who is known for his micro drawings, macro installations and sculptures. His works are completed using common and easy-to-find materials such as aluminium foil, office paper and even apples.

« We are setting up a society of dysfunctional information: reality becomes illegible and visual arts, invisible. »
Marco Maggi 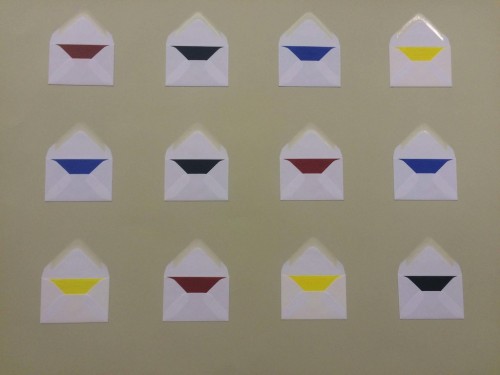 Share
He is also known for using sophisticated materials such as X-acto knives, plexiglas and clay-board. Marco Maggi also uses graphite for his drawings. He attended the MFA, State University of New York. Marco Maggi represented Uruguay in the Venice Biennale which was held in 2015. His work is included in several museums as public collections.

« Our time is so preoccupied with the spectacle of macro drama that delicacy… has become subversive. »
Marco Maggi


These museums include the Museum of Modern Art in New York and the Museum of Fine Arts in Houston, Texas. Some of his selected shows and exhibitions include the Havanna Biennial, the Mercosur Biennial and the Sao Paulo Biennial. His artistic works also featured in the Figari Prize, Career Award in Uruguay in 2012. 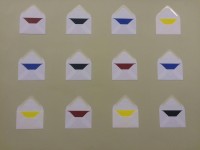 SELL an artwork by Marco Maggi

Do you have an artwork by Marco Maggi that you’re looking to sell? Send us the details and your net price and we will match it to our database of collectors.

Do you have an artwork by Marco Maggi that you’re looking to sell? Send us the details and your net price and we will match it to our database of collectors. 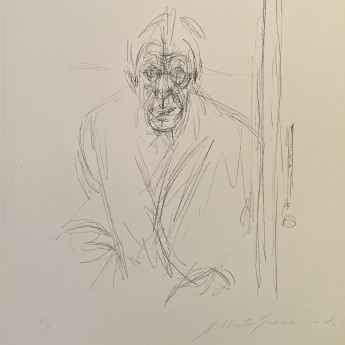 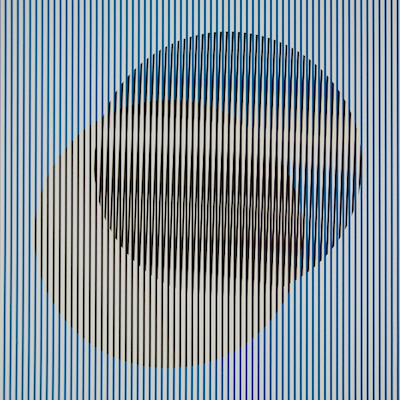 What is Latin American art?

Seek an Artwork by Marco Maggi

If you are looking for a particular piece by Marco Maggi, tell us what it is and we will match it to our database of sellers. 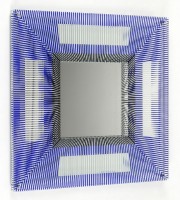 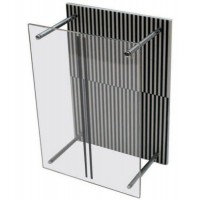 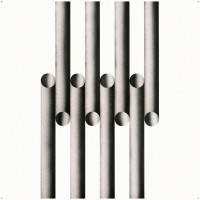 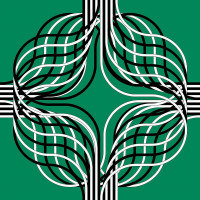 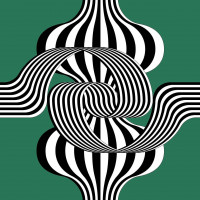