Shen Jingdong is a contemporary artist, renowned for drawing inspiration from his home nation, China, with paintings and sculptures denoting traditional iconography. Jingdong’s recognition was quickly accelerated in 2008 with the unveiling of his Hero series, in which he subverted the traditional image of the soldier and various other icons of Chinese tradition - sometimes depicted in a range of expressive colours such as blue, red and green. 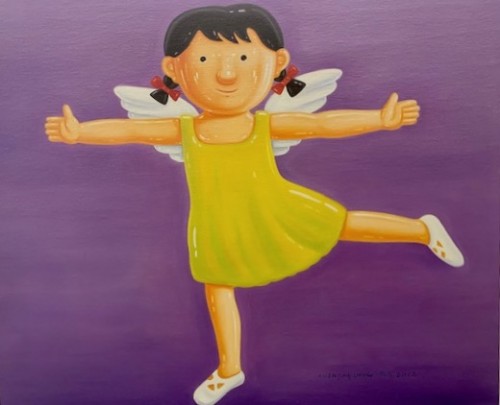 Share
Jingdong served in the Chinese army for 16 years and has frequently drawn on this experience as a means of expression – his Eight Route Army piece displays soldiers in an unorthodox light; he moves away from the typical notion of soldiers (violent, unfeeling, almost mechanical) and instead paints them with iconic images in mind such as children’s toy soldiers and the Japanese comic interpretation of them. (Artist website) 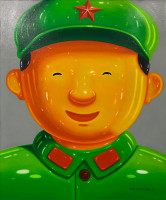 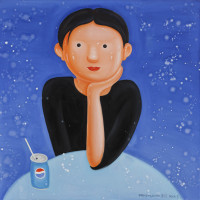 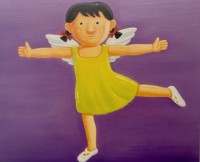 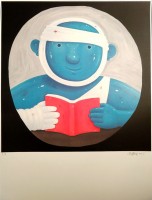 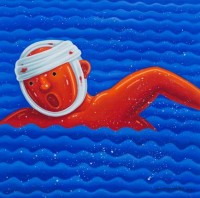 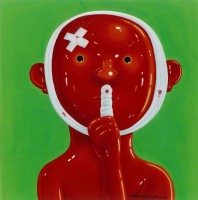 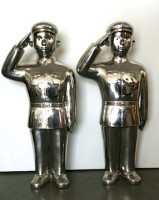 SELL an artwork by Shen Jingdong

Do you have an artwork by Shen Jingdong that you’re looking to sell? Send us the details and your net price and we will match it to our database of collectors.

Do you have an artwork by Shen Jingdong that you’re looking to sell? Send us the details and your net price and we will match it to our database of collectors. 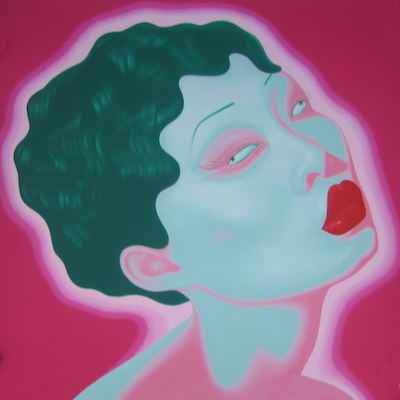 What is Chinese contemporary art?

Chinese Contemporary art is characterized by a profusion of styles and experimental tendencies. Avant- garde exhibitions in the 1980s were closed by government officials, while 1990s political pop and cynical realism emerged. China’s One Child policy also inspired the individual as subject matter.

Seek an Artwork by Shen Jingdong

If you are looking for a particular piece by Shen Jingdong, tell us what it is and we will match it to our database of sellers. 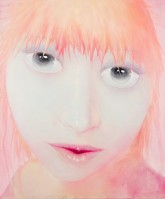 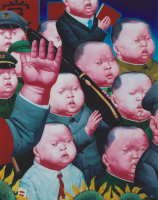 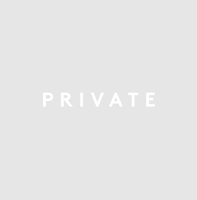 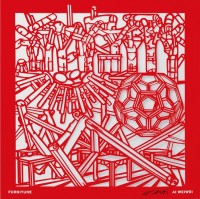 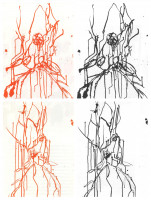