Rachel Whiteread is a sculpture artist from England. Most of her sculptures are casts, a form of art in which liquid, such as plaster or melted metal, is poured into a mold and hardened. Rachel Whitehead attended a few different art schools, studying painting and sculpture.

« I don't want to make plop art — sculpture that just gets plopped down in places. I wouldn't want to litter every corner of the world with my sculpture. »
Rachel Whiteread 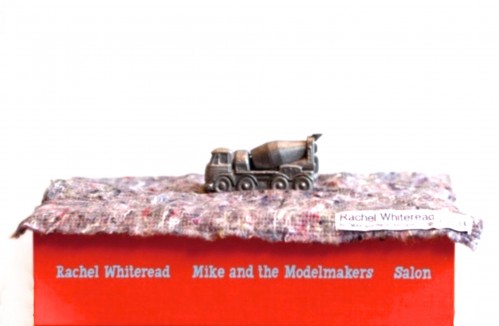 Mike And The Modelmakers

Share
Many of Rachel Whitehead's sculptures are casts of everyday objects, so that the sculpture is actually composed of the negative space inside or around an object. One of her most well-known pieces, called "House," is a concrete cast of the interior of an entire Victorian-era house.

« I think the difference between me and some of the other YBAs [Young British Artists] was that I was ambitious for the work, and not ambitious for myself. »
Rachel Whiteread

Over the course of her career as an artist, starting in the 1980s, she has also cast a closet, the underside of a bed, the empty space around furniture, and much more. Since her sculptures deal with negative space, the theme of a lot of Whitehead's work is death and loss. Going along with this theme, she has often been commissioned to create monuments to loss, such as her Holocaust monument in Austria.

Mike And The Modelmakers, 2008

SELL an artwork by Rachel Whiteread

Do you have an artwork by Rachel Whiteread that you’re looking to sell? Send us the details and your net price and we will match it to our database of collectors.

Do you have an artwork by Rachel Whiteread that you’re looking to sell? Send us the details and your net price and we will match it to our database of collectors. 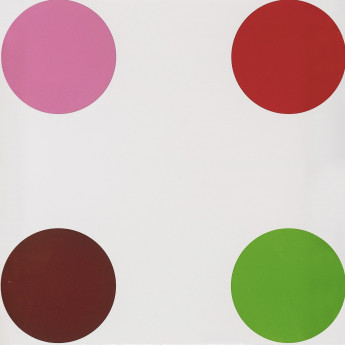 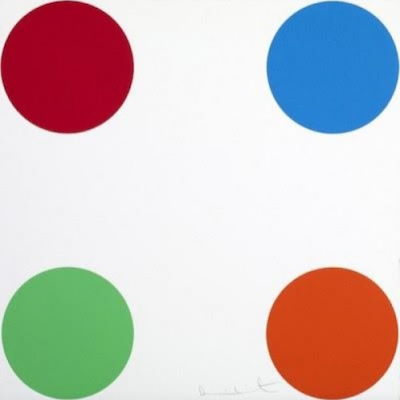 Who are the Young British Artists - YBA

Also known as Britart and Brit artists. All these terms refer to a group of artists who started exhibiting together in the year 1988 in London. Majority of the artists graduated at Goldsmiths from BA fine arts course in the late 1980s. They are famous for wild living, use of waste/ throwaway materials and both entrepreneurial and oppositional attitude. In addition, they dominated British art and achieved wide media coverage. Most of these artists were collected and supported initially by Charles Saatchi.

Seek an Artwork by Rachel Whiteread

If you are looking for a particular piece by Rachel Whiteread, tell us what it is and we will match it to our database of sellers. 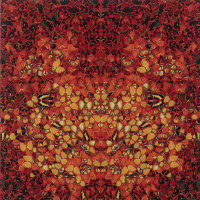