Martin Disler was a Swiss painter in the second half of the twentieth century, and he was connected with the Neue Wilde(also known as the Junge Wilde). He worked primarily in Europe and the United States in the 1970s and 1980s with such contemporaries as Georg Baselitz, Francesco Clemente and Sandro Chia, showing works at the Documenta 7 in 1982. 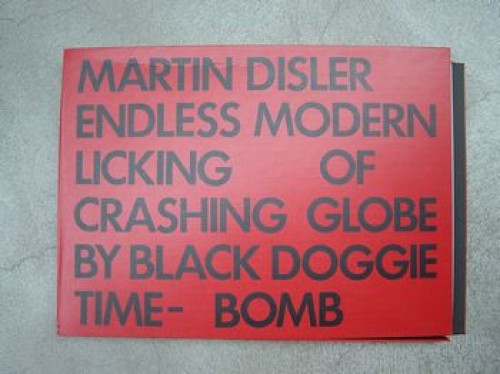 Share
His works primarily featured oil and/or acrylic spray on canvas. Most of his canvases appear without a title, leaving interpretation to the viewer. The Neue Wilde style appeared within the German-speaking parts of Europe as a response to the established elements of the avant-garde, to minimal art and to conceptual art. A fellow movement was the Italian transavantguardia movement, the Figuration Libre in France and New-Image-Painting in the United States. Paintings by Disler and other members of this movement feature broad, quick brushstrokes in colors that are intense and bright.

SELL an artwork by Martin Disler

Do you have an artwork by Martin Disler that you’re looking to sell? Send us the details and your net price and we will match it to our database of collectors.

Do you have an artwork by Martin Disler that you’re looking to sell? Send us the details and your net price and we will match it to our database of collectors. 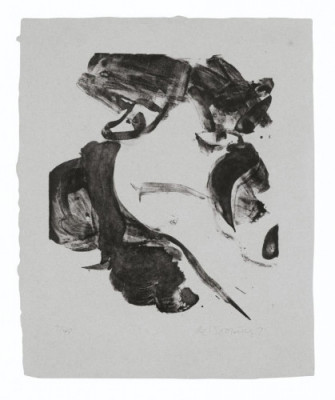 Seek an Artwork by Martin Disler

If you are looking for a particular piece by Martin Disler, tell us what it is and we will match it to our database of sellers. 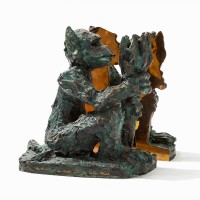