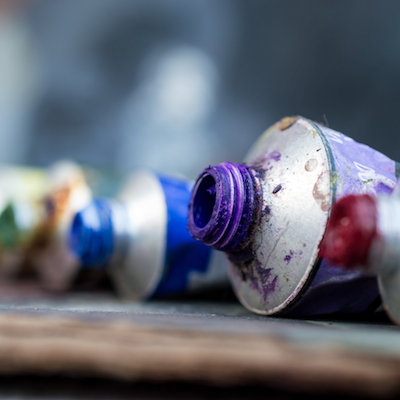 Tempera is a paint traditionally made with colored pigments and egg yolks. The paint dries quickly and lasts a very long time. Some examples still remain from 100 AD. Modern tempera paint uses glue size with the colored pigments instead of egg yolks. 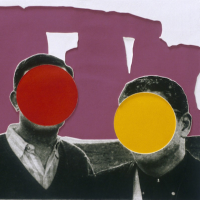 Sometimes referred to as Conceptualism. It is an art where idea(s) or concept(s) included in the work come before material concerns and traditional aesthetic. Many of these conceptual artworks can be constructed by any person by simply following instructions written. The concept or idea is the most fundamental aspect of artwork. 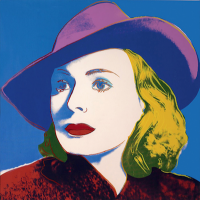 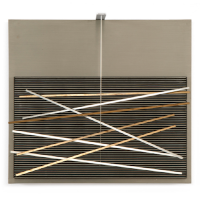 International movement referring to both apparent and real motion of art created in the 1920s and 1960s. It is explained as art emerging from any medium containing some movement that depends on motion for effect or can be perceived by the viewer. Canvas paintings are some of the notable and earliest examples of this art type. Speaking pertinently, kinetic art today refers to 3 dimensional figures and sculptures such as those operated by machines or those that move naturally. It encompasses a variety of styles and techniques that overlap.