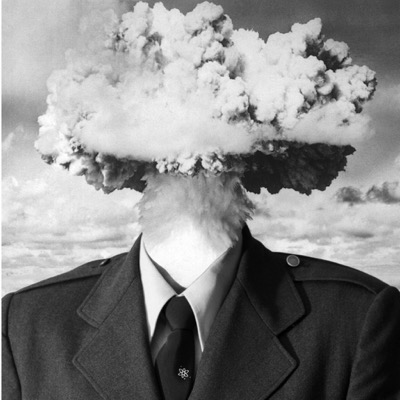 What is Funk Art?

In the 1960s, Fun Art was a reactive movement against abstract exressionism. It was widely known as an anti-establishment movement, the name comes from the jazz term "funky". This had positive and negative notations as the term in the jazz world, described passion, quirkyness, and sensuality, while it could also be associated with a foul odor. Funk was popular in California Bay Area, and while the artists of the Funk Art era had similar attitudes and artwork, they did not consider themselves as a part of a group movement. 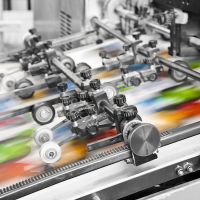 Printing technique that transfers the inked image(offsets) to rubber blanket from a plate, then later to a printing surface. Combined with lithographic process based on water and oil repulsion, this technique attracts a film that is water based to keep the non-printing area ink free. Offset lithography was initially created to cut down expenses when reproducing artwork. 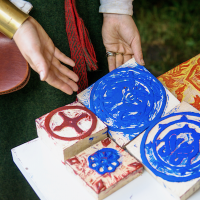 A printing technique in which an image is carved into a woodblock surface typically using gouges while leaving the surface level with the printing parts. Areas cut away by the artist carry no ink while images or characters carry ink for producing the desired print. Cutting is done along the wood's grain unlike in wood engraving in which the block is cut at the end-grain. Surface is inked using an ink-covered roller that's rolled on the surface so as to leave ink on the flat surface and not on non-printing areas. 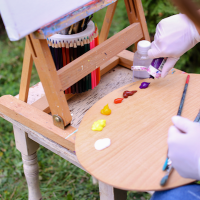 Acrylic on canvas is a technique that uses acrylic paint applied to a canvas surface using tools such as brushes and palette knives to spread the paint. Acrylic paint is a man-made liquid plastic which thins with water and air dries quickly.