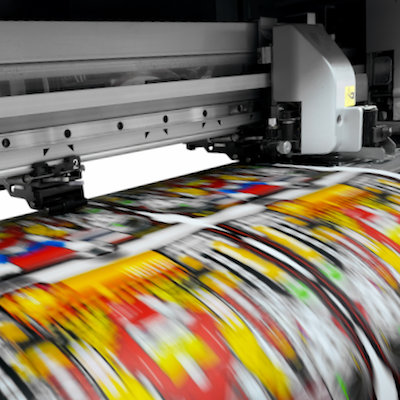 What is computer printing?

Computer printing in its basic form is the process of using computer technology to reproduce fine art images to make prints. In more advanced techniques, artists can program computers to produce art images which are then transferred onto paper using printing technology.

Image © KOKTARO/Shutterstock
Sell a Similar Artwork
Show All
Show All 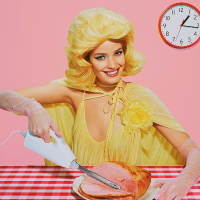 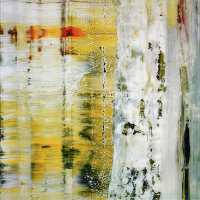 Capitalist realism is a German form of political pop art which sought to challenge the influence American pop art had developed in the Western world. The Cold War era Berlin movement began in 1963, and represented the ideologies of both pop art and socialist realism. 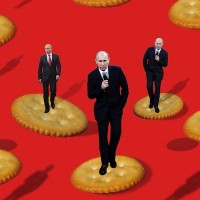 Portmanteau word that was coined by James Seehafer, an American artist in 1992. He observed a trend among postmodern artists who mixed themes and aesthetic styles together with mass media that include pop art. This art is a development of surrealism that puts emphasis on technological effect on the image of contemporary surrealism. The difference between massurrealism and surrealism is the foundation of the later in Europe at the beginning of the 20th century. 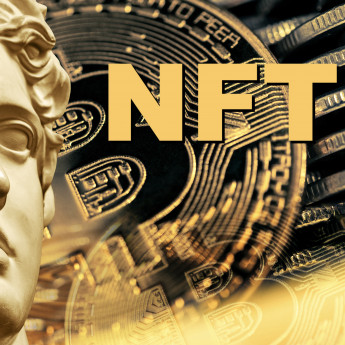 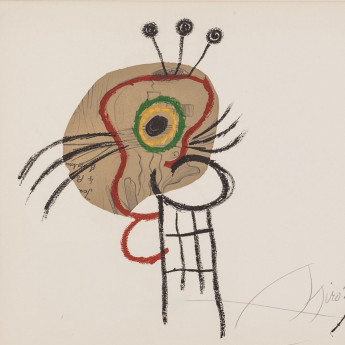 Chronicles of Modernity: the Pioneering Legacies of Joan Mir...