Marilyn in 'how to marry a millionaire' 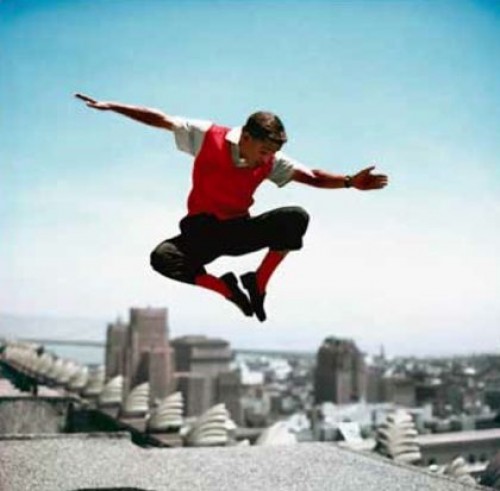 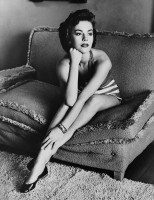 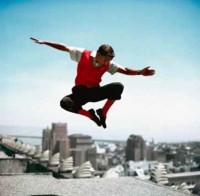 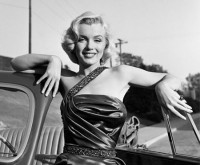 Marilyn In 'how To Marry A Millionaire' 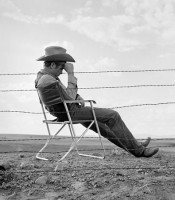 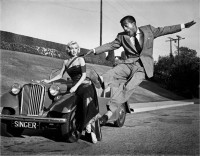 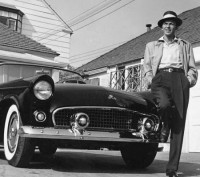 Frank Sinatra Next To His T-Bird 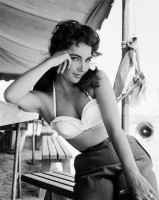 Seek an Artwork by Frank Worth

If you are looking for a particular piece by Frank Worth, tell us what it is and we will match it to our database of sellers. 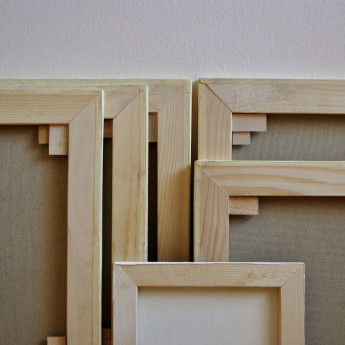 How to frame an artwork 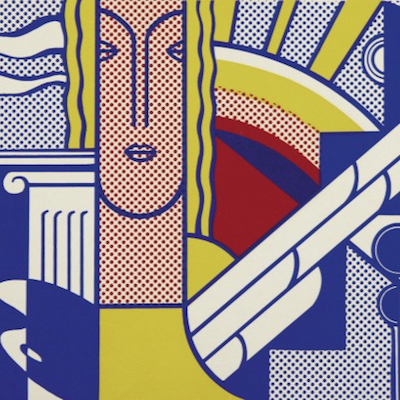 What is late modernism?

This is an art term under visual arts that encompasses overall production of the most recent(latest) art that came to being between the aftermath of the second world war and the beginning of the 21st century. The terminology is at times used by artists to point to the similarities that exist between post-modernism and late-modernism though some differences exist. 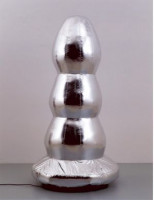 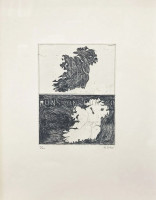 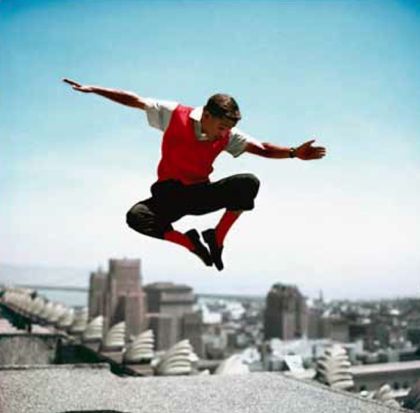