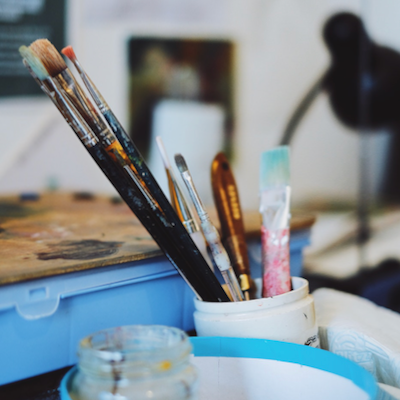 What is an original artwork?

Original artwork is art which comes directly from the personal inspiration and creativity of an artist. It cannot be directly copied from another artist’s work, though it may be inspired by it. The subject matter can be the same, but it cannot be exactly copied. It may also refer to a unique piece (opposed to a multiple/edition) 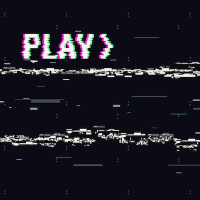 Art type that comprises of video/audio data and relies heavily on moving pictures. It came into existence late 1960s, early 1970s as a new technology and an emerging consumer video that was available outside the confines of corporate broadcasting. This art can take many forms that include broadcast recordings, installations viewed in museums or galleries, online streamed works, video tapes and performances that incorporate video monitors, television sets and projections that display sounds or images live or recorded. 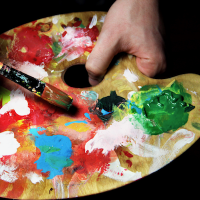 Oil on board is the technique of using either wood boards which have been sanded and painted with primer, or high density cardboard covered with canvas. Either offers the advantage of using less space for storage than traditional stretched canvas on frames. 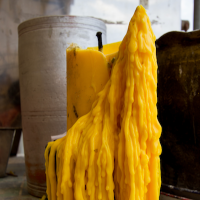 Wax is a solid material derived from plant, animal and petroleum sources. Wax can help paints to resist wear. It is used to make sculptures, wax crayons, colored pencils, and for encaustic painting; where colored beeswax shaped with special tools makes raised surfaces. 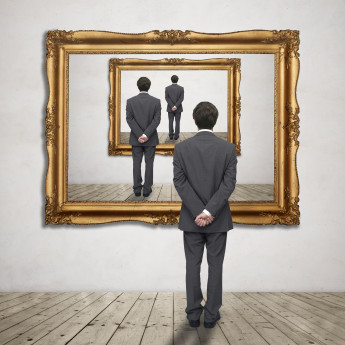