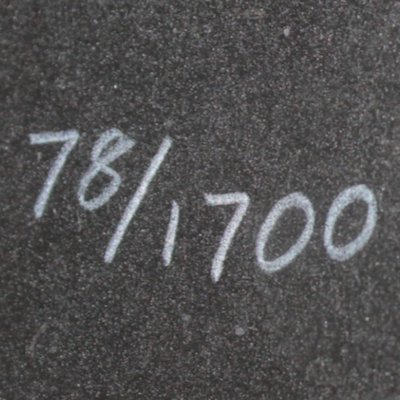 What is an edition?

In art, edition refers to entire number of identical or similar items produced or issued as a set. It could be an edition of lithographs issued from a single type, all copies of a drawing or painting among other artworks. It can also be used in art to refer to work that is closely related to the original version of the artwork. 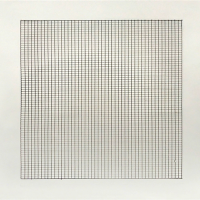 A style in music and visual arts that uses designs that are pared-down. It began in Western art after world war II strongly in the American Visual arts. Minimalism greatly derives modernism aspects and is often seen as an anti-Abstract Expressionism and to some extend, a connection to the practices of post minimal art. Some of the prominent artists are Agnes Martin, Donald Judd, Robert Morris,Frank Stella and Dan Flavin. 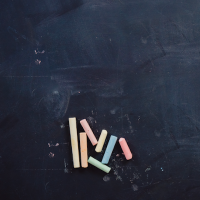 Chalk is calcium carbonate, a mineral substance. In art, chalk is most often described in reference to drawing with chalk sticks. These are a mix of chalk, pigment in various colors and gum Arabic, pressed into a stick with four flat sides. 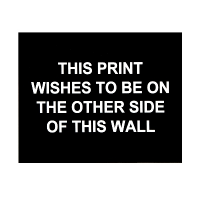 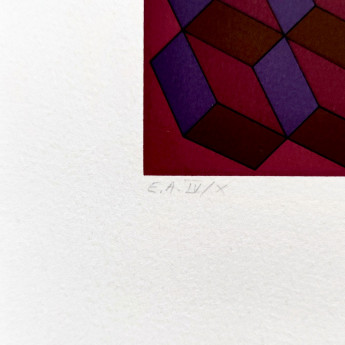