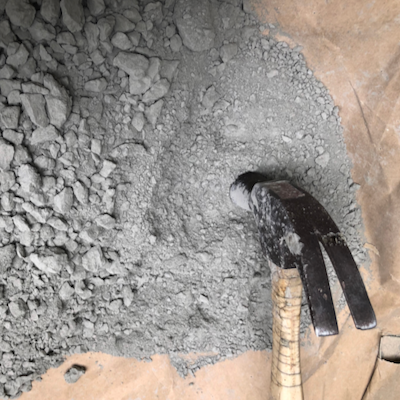 Cement is any variety of mixtures of clay, limestone, water, sand and gravel which forms concrete to be used as material for building things. To cement also means to join or unite. In art, cement can mean the process of gluing securely.

Image © Pattypattra/Shutterstock
Sell a Similar Artwork
Show All
Show All 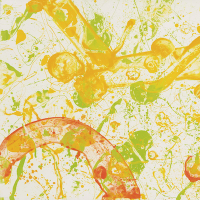 French abstract painting style that gained popularity between 1940-1950. It is often interpreted as a European equivalent of abstract expressionism. There are however, stylistic differences between the two art types. Tachisme was initially part of Art Informel which in favor of more intuitive expression, left geometric abstraction. Tachisme came as a reaction to artworks of Cubism. However, it is closely related to Informalism. 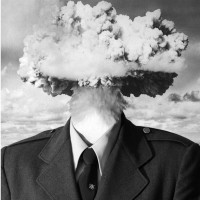 In the 1960s, Fun Art was a reactive movement against abstract exressionism. It was widely known as an anti-establishment movement, the name comes from the jazz term "funky". This had positive and negative notations as the term in the jazz world, described passion, quirkyness, and sensuality, while it could also be associated with a foul odor. Funk was popular in California Bay Area, and while the artists of the Funk Art era had similar attitudes and artwork, they did not consider themselves as a part of a group movement. 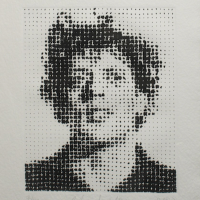 Pixel art is a specific digital art created pixel by pixel. It is similar to making a mosaic, where small bits are individually placed, creating larger artworks. Nostalgia is credited for the pixel art trend which uses video game art techniques in new art.