Widely regarded as the 'grandfather’ and leading figure of the Op Art movement, Victor Vasarely was a sculptor and painter whose works often combine colourful graphics with geometric shapes to create the illusion of spatial depth, exemplified in such works as Vega-Nor. Vasarely initially began as a poster artist and graphic designer before experimenting artistically with textural effects and the i (...)

A visual art style that makes use of optical illusions. The works of opt art are abstract and many of the known pieces are the black & white. They typically give a movement, vibrating patterns, flashing and hidden images impression to the viewer. Op (...) Read More 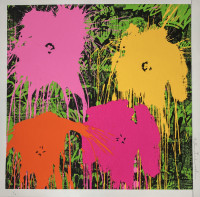 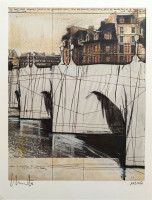 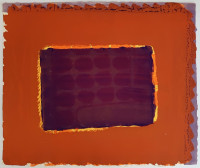 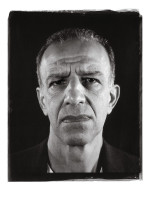 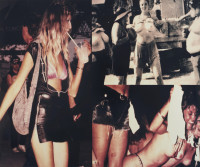 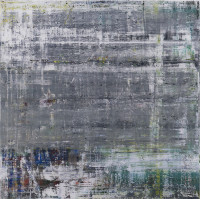 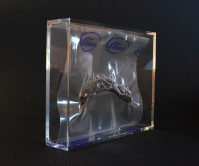 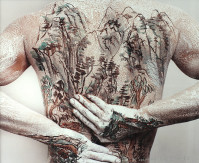 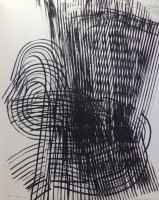 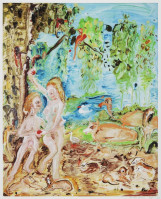 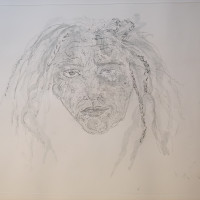 Peter Doig is a highly acclaimed figurative painter, with works that often depict landscapes or human figures inspired by photography – be it his own or sourced - and imbued with his own personal experiences. Such personal objects as canoes feature heavily in Doig’s works (canoes are a nod to his time spent living in Canada) and although his works are figurative, they often retain a sense of dream-like mysticism due to their deeply reflective and intimate effect – White Canoe, an oil on canvas p

Influenced when he was previously employed at a tattoo parlor Wes Lang, pulls from the sources of his previous practice. Wes Langs's works are associations and constructions of American imagery and iconography. His works frequently feature flags, skulls, cowboys, and eagles. The artist also likes to incorporate clippings of found images from newspapers and lewd adult magazines in his work as well as incorporating controversial topics such as the confederate flag, and blackface. Lang reveals “I 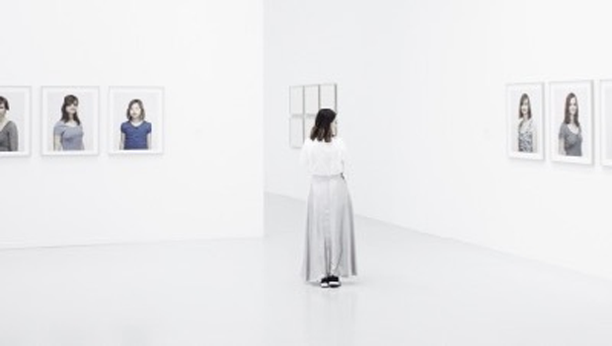 Why Buy Art On Composition.gallery? 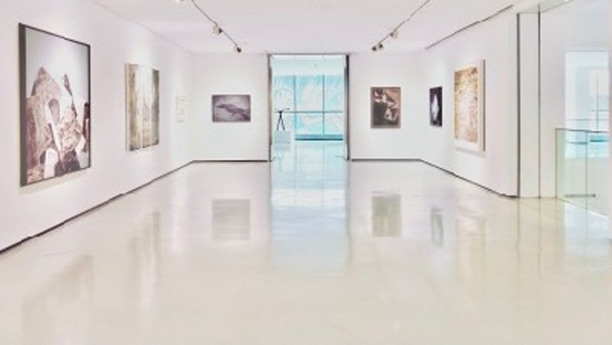 Why Sell Art On Composition.gallery? 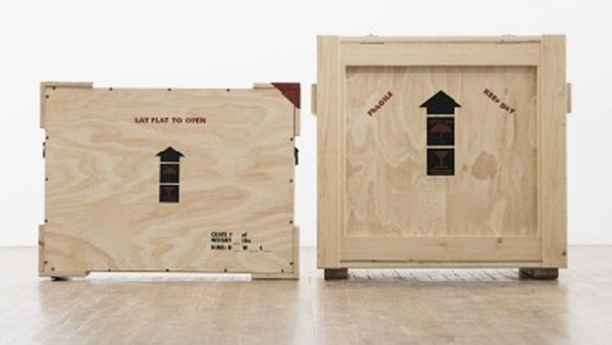 How Do You Sell On Composition.gallery?

Choose a language and currency and
then hit the submit button.

Choose a language and currency.

We’ll get in touch with you. In the meantime
Subscribe to our Newsletter & join the conversation.